This Dryver is part of "Hershy Greenberger" team 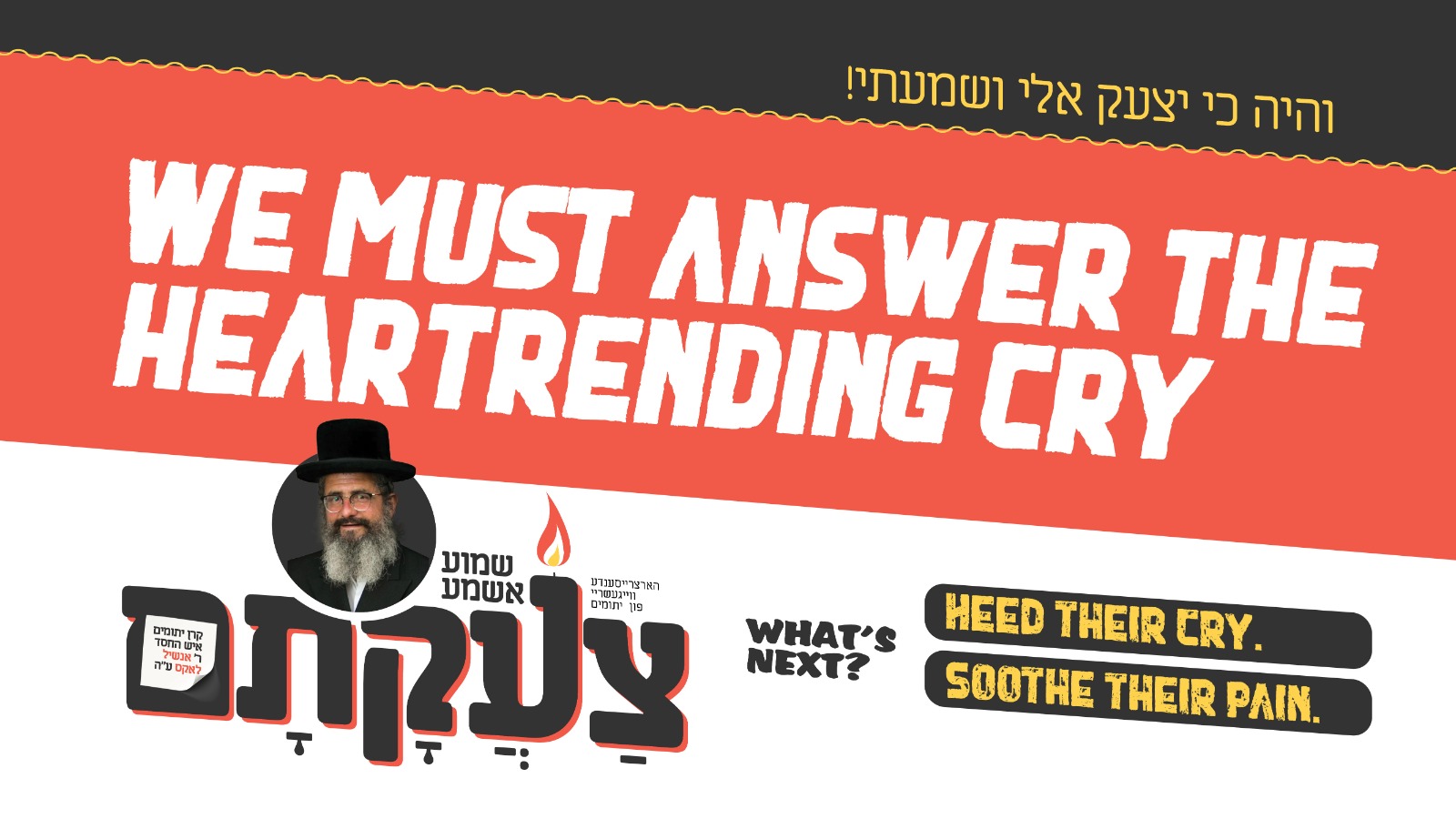 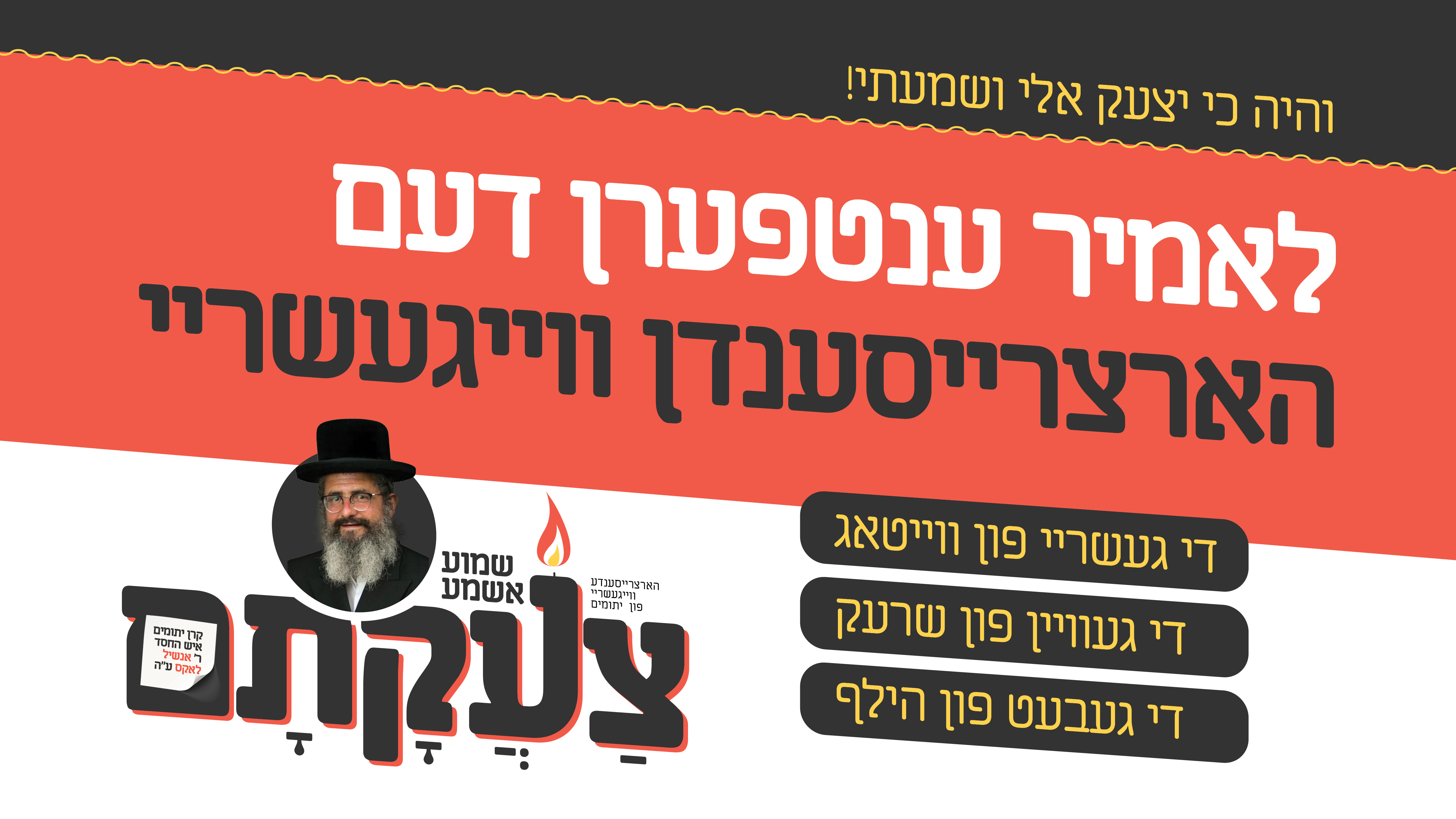 DID YOU HEAR THE BITTER CRIES?   DID YOU SEE THE DRIPPING TEARS?

In the home of R’ Mordche Anshil Lax A”H, the free-flowing tears don’t stop…the heartbreaking sound of children crying can be heard from afar.

A mere few months ago Anshy A”H was still running around looking for people whom he could help, seeking where he could still lend a hand, pursuing opportunities where he could give the shirt off his back to people in need, and now… he’s gone! Parting from his loved ones at the tender age of 53.

A mere few months ago he was still rushing an ambulance to rescue a fellow Jew… Now the ambulance already has his name memorialized on it!

Not too long ago Anshy dedicated countless hours volunteering for Chesed Shel Emes to care for the indigent niftarim… Now the Chevra Kadisha already tended to him, offering him his final respects!

From the best friend of every disadvantaged person, who was there no matter what the need happened to be, there is nothing left, but sweet memories…

THE CRIES ARE GUTWRENCHING, THE TEARS...HEARTRENDING!

Just 14 months ago he was diagnosed with a terrible disease. The poignant, moving tefillos of his children and friends split the skies with its desperation. But unfortunately, the decree was sealed, and we lost R’ Anshil A”H.

Throughout all his years R’ Anshil worked hard to sustain his family and with the help of his devoted wife and Hkb”h, they never had to ask for assistance from anyone. However, now the situation is such that if an orphan’s fund will not be established immediately, the family may have no choice but to constantly rely on handouts of Klal Yisroel in order to stay afloat.

WE CANNOT ALLOW THAT TO HAPPEN!

SO NOW, DEAR FELLOW YIDDEN, WE MUST EXTEND OURSELVES TO THE MAX AND RAISE ASTRONOMICAL SUMS TO ESTABLISH A SOLID KEREN YESOMIM TO SERVE AS A FINANCIAL BEDROCK, SO THAT THE FAMILY WILL BE ABLE TO SUSTAIN THEMSELVES AND MARRY OFF THEIR CHILDREN IN AN HONORABLE AND NOBLE WAY WITHOUT HAVING TO COUNT ON HANDOUTS FROM KLAL YISROEL.

Dear Brothers, let’s open our hands and hearts for this heartbroken family, and in this Zchus may the Avi HaYesomim spare us from all pain and suffering, and may we be blessed with an abundance of health wealth and happiness

This Dryver is part of "Hershy Greenberger" team

Call our automated phone system and enter the dryvers extension

Comments: Hershy you are a great friend and an amazing person!!

Comments: In Honor of hershy and kaylie..